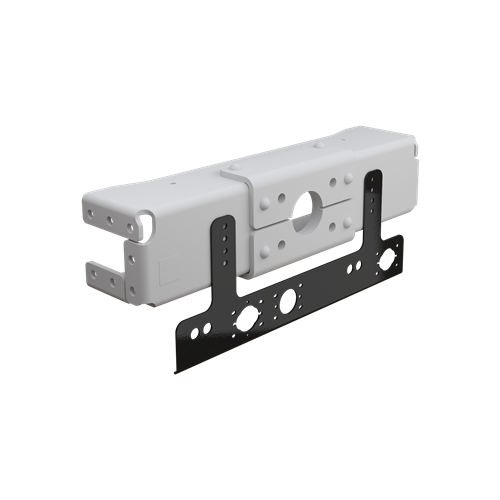 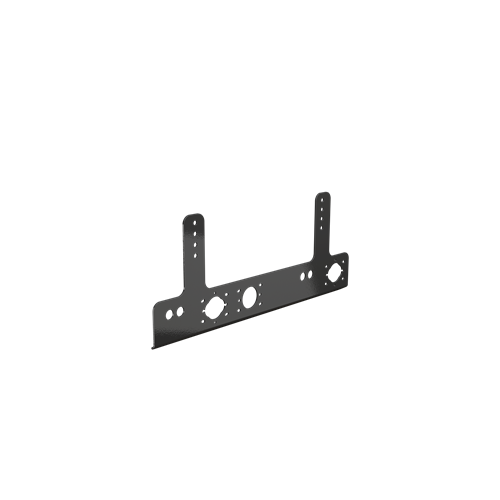 Brackets for power and air, underlying

VBG’s system of brackets is adapted to most electrical and pneumatic connectors on the market. The brackets are mounted on the drawbeams and can be used in several different positions. Flexible system of brackets VBG’s brackets for installing electrical and pneumatic connectors are intended to be mounted on drawbeams from VBG’s DB range. The brackets are fitted in the pre-drilled hole pattern on the drawbeam. As standard, the brackets are supplied with a surface coating produced from a zinc-manganese phosphatising process, and a topcoat in one colour with a high finish and first-rate resistance to corrosion. The brackets have hole patterns customised for mounting: • VBG Electrical Connector 14-17 • ABS • 15 N • 7 N • 7 S • Charger plug • Duomatic • Palm coupling The underslung bracket has double hole patterns for drawbeam attachment, which enables the bracket to be adjusted 25 mm in height.

Are you missing a certain document?

You will find all documents under Support.

This site saves cookie files on your computer to gather information about how the site is used and to store your preferences. Read more about cookies here. By proceeding to the pages you accept cookies.

Forgot password?
I want to apply for login to MFC Service portal